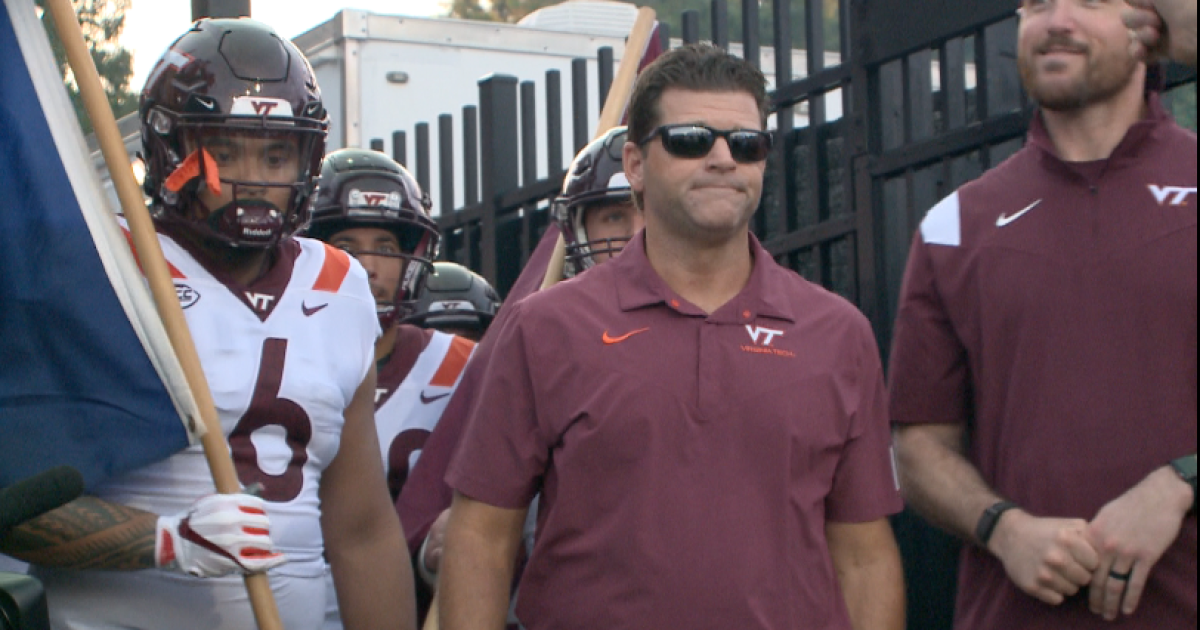 After the Monarchs upset the Hokies, fans streamed on to the field in celebration. ODU is 2-12 in its history against Power Five programs, but 2-2 against Tech.

During game time it was reported that items were stolen from Virginia Tech’s athletes’ lockers. Virginia Tech and Old Dominion confirmed those reports on Sunday afternoon.

The Virginia Tech athletic department confirmed there were items missing from the Virginia Tech locker room following the football game against Old Dominion in Norfolk Friday night. The university is working with law enforcement and Old Dominion University on the matter, and will have no further comment.

Old Dominion chief of police Garrett Shelton tells WTKR that police were made aware of the missing items about 15 minutes after the game concluded. The items stolen were determined to be valued at less than $8,000.

Shelton says the police is in constant contact with Virginia Tech representatives, including the individual athletes that were impacted. They are still working to determine the timeline of when the items could have been stolen during the game. The only times the locker room is unattended is when the game is being played.

Asked if police have identified a person of interest or a possible suspect, Shelton declined to comment.

News 3 is working to learn more on this story. 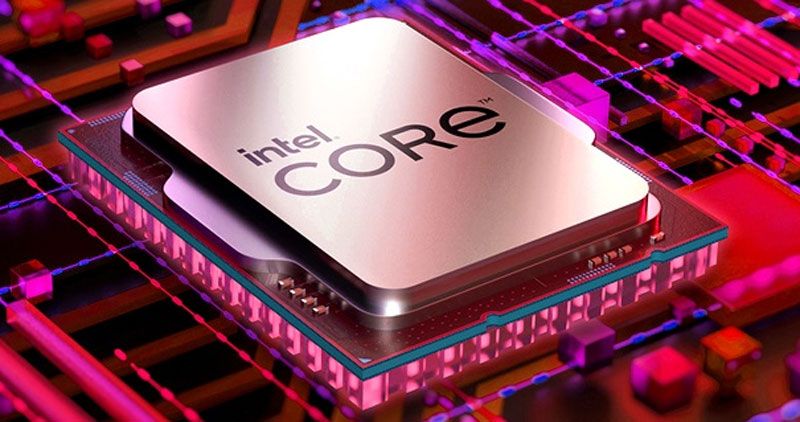