BLACKSBURG – Following its practice on Wednesday, Virginia Tech football met with the media for a press conference. Read below for what head coach Brent Pry, linebacker Keonta Jenkins and offensive lineman Johnny Jordan had to say.

On what’s impressed him about running backs Keshawn King and Chance Black:

“Those two are the two most explosive guys on our roster. What impresses me most right now is how much they’ve improved. They’ve really invested in both of themselves. Coach [Stu] Holt has done an outstanding job. The mindset, the maturity, the approach to meetings and practice. It’s a difference that’s noticeable and it’s noticeable in their play now.”

On the second group of receivers:

On how comfortable he feels at that sam linebacker spot after moving down from safety:

On what has translated over from switching positions:

“Just picking up the game speed, and seeing and believing in the keys of tight ends and pulls by the lineman. But everything else from moving from safety to linebacker is the same, with covering and everything. I would just say fitting in the box and reading keys.”

On finally being able to prep for Old Dominion:

“It’s awesome. We’ve been really working against each other and to now be able to start preparing for an opponent is a nice change of pace. We’re just really focused on what we need to do on a daily basis and mastering what we do so we can’t get it wrong.”

On it being his last season in college and what his personal goals are:

“I’ve love to win a bowl game. That would be a huge thing for me. I’ve only been to one, so that would be a huge accomplishment for me and the icing on the cake for my career. But honestly, I’m just focused on the team and us having the best year we can have, and getting Coach Pry off to a great start with the VT fans.” 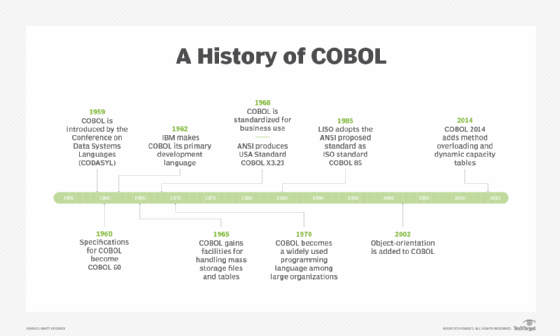 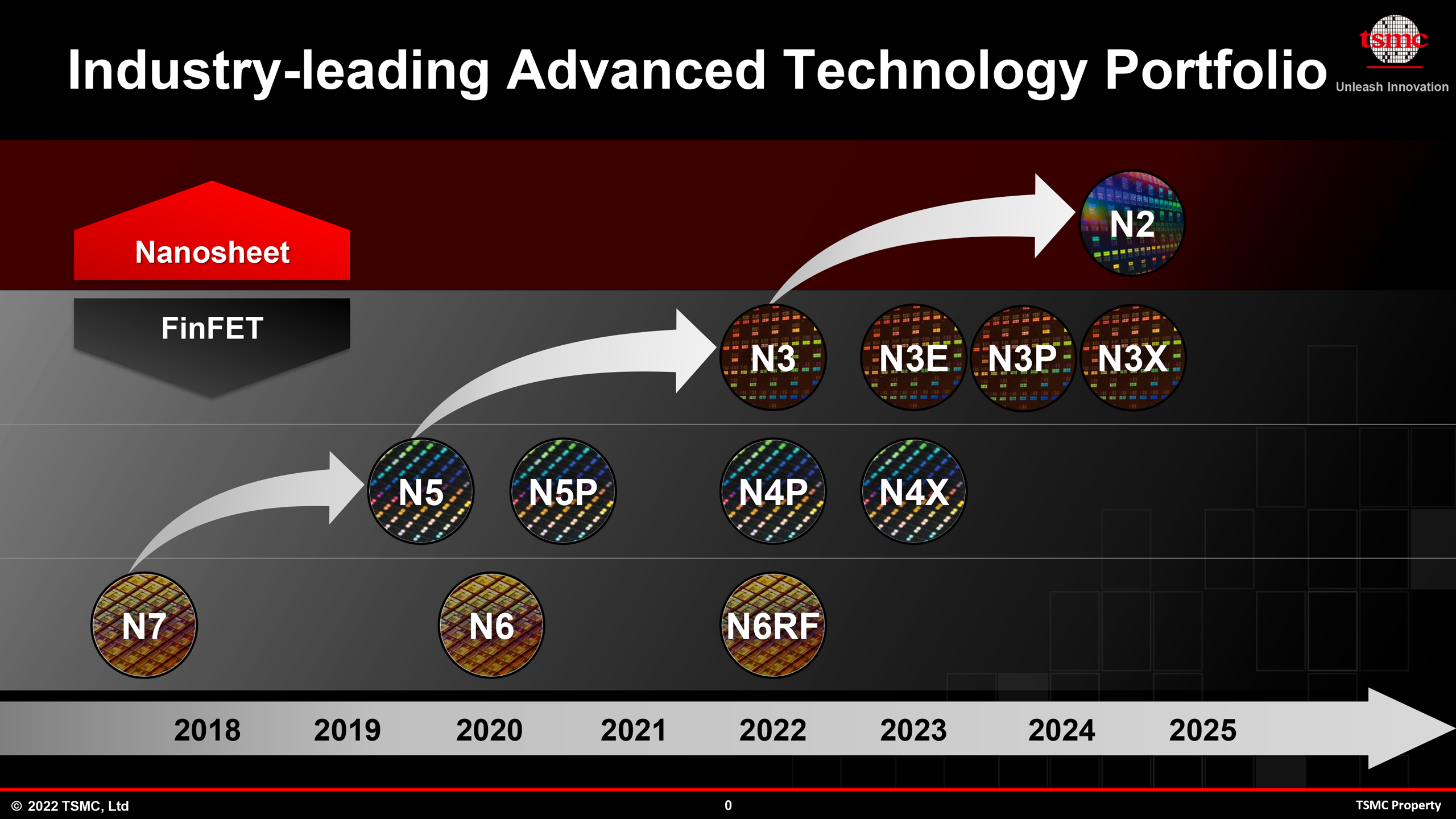 Next post TSMC to Begin 3nm Chip Production Next Month