A strengthening dollar, global inflation, and supply chain issues related to Covid-19 lockdowns in China have been major headwinds for many tech companies.

But SAP CEO Christian Klein says the European software giant is an exception to that rule.

“Our biggest competitors are in the U.S., so the strong dollar actually benefits us. We have a huge tail wind coming from currency,” Klein told CNBC, noting SAP reports earnings in euros.

In July, the euro fell to parity with the dollar for the first time in 20 years and the greenback has continued to make gains in recent weeks. SAP earned 34% of all revenues and 52% of cloud revenues from the United States in its first two fiscal quarters.

Other large tech companies, including Salesforce, Microsoft and IBM, have said the strong dollar will hurt their profit in the near term.

Klein also says rising inflation has accelerated the shift of customers from on premises software to cloud computing services, as they look to control costs. Inflation has risen 6.3% in the U.S. over the last 12 months, according to the personal consumption expenditures (PCE) price index report in August.

According to Cowen enterprise and so estimates, SAP is the dominant force in the ERP market with a 23% global share, compared to 10% for Oracle, 4% for Microsoft and 3% for Workday.

“Companies are actually reorganizing their supply chains to de-risk the situation in China and to become less dependent on China.” Shipping costs from Asia to the U.S. West Coast reached record highs in September 2021 and remain roughly three times higher than they were in September 2019.

“Now many companies are  also thinking about how can they can offset this cost pressure. ERP is touching 50-60% of your business processes,” Klein said. “There is so much new technology which drives process automation, [and] there is so much technology which drives intelligence and predictive analytics which helps connect supply chains. You cannot afford anymore to sit on a 10-year-old ERP.”

In October 2020, SAP announced plans to focus on cloud computing, abandoning near-term profit guidance and setting a new target of $22 billion in cloud revenue by 2025.

The company’s cloud and software revenue grew 34% to over $3 billion last quarter, exceeding analyst estimates, but SAP reported mixed earnings overall. Shares have fallen 12 percent since it reported on July 21 a lower profit outlook for fiscal year 2022 — from €7.6 billion to €7.9 billion ($7.4 billion to $7.7 billion) compared to prior guidance of €7.8 billion to €8.25 billion. The reduction was partly due to ceasing operations in Russia due to the war in Ukraine and the shift from on premise software licenses to cloud subscriptions.

“They are in a massive position of strength to transition their on premise ERP business to the cloud.” said Dan Ives, the senior technology analyst at Wedbush. But he added that Oracle and Microsoft could gain market share in the transition if SAP has issues with execution or product rollout. “This is a very competitive space. But SAP is on a path to success in ERP cloud and they control their own destiny.”

“I see the current environment is actually accelerating the move to the cloud,” Klein said, ” A lot of companies say we see a number of increasing attacks on the cybersecurity side. We are totally overwhelmed with all of these needs to protect our data and to protect our system. So they want to move to the cloud, give it to the hands of a big technology company.” Previous post All You Need to Know About MATLAB (Matrix Laboratory) 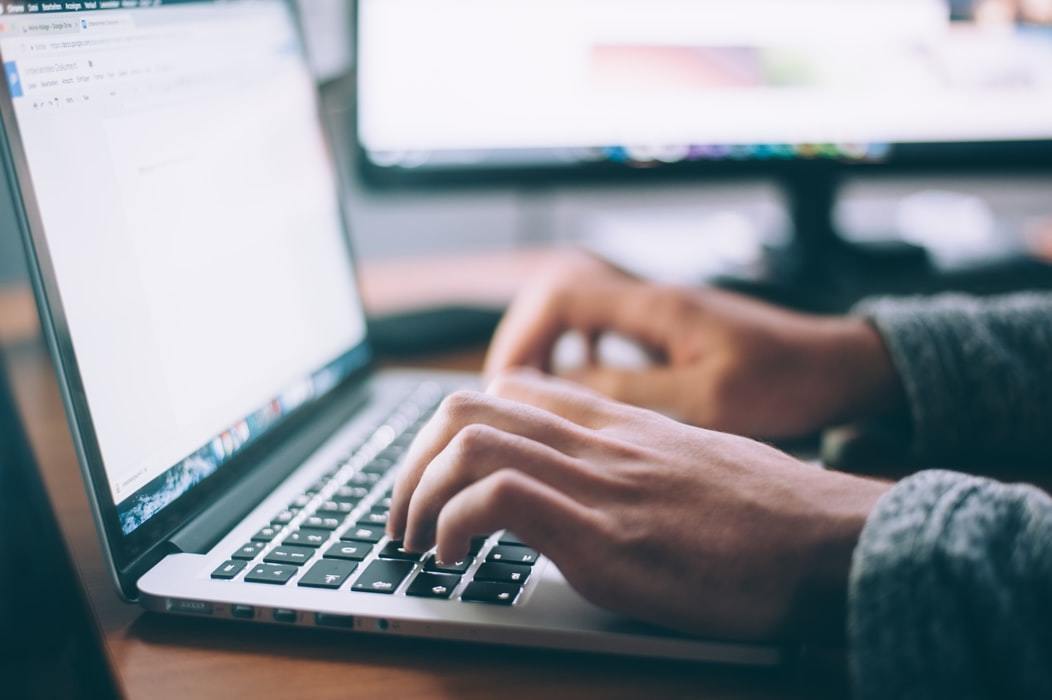 This month, one Georgia Tech student is taking her personal story and turning it into a way to support research...