The first laptop and even the first iPhone made significant strides in consumer technology, and it has long been speculated that the mainstream introduction of quantum computers (QCs) will also lead to technological breakthroughs. The one factor hindering the technology is the resources needed to build these computers. Chicago QC startup EeroQ, however, is trying to make the tech more attainable and it recently raised new funding.

Quantum computers are supercomputers, but instead of connecting to the internet or running software, they are used to process large amounts of data from molecular particles. And because of their niche power, QCs are mainly used in scientific fields, but even then are still rare to come across.

In Chicago, EeroQ is working to bring quantum computers to market sooner. The startup raised $7.25 million in seed funding on Wednesday to speed up its hardware production. The latest round was led by B Capital’s Ascent Fund.

EeroQ specializes in building hardware, such as quantum computer chips, needed to operate the computers. According to the company, its chips are the size of a thumbnail and use single electrons. With its advancement in QC technology, EeroQ is looking to build a network of computers to make breakthroughs in pharmaceutical research and other scientific industries.

“We didn’t want to rush what we believed was a special and unique product,” Nick Farina, EeroQ CEO, said in a statement. “The small size of our devices allows us to be competitive with all other efforts in a dramatically more capital efficient way. Our system has far fewer moving parts than other types of QC designs and that gives us a huge advantage in capital efficiency and time to scale.”

Built In Chicago previously caught up with EeroQ in January when the company relocated its headquarters from New York and Michigan to Chicago. With the move, EeroQ relocated into a three-building campus called the Terminal. 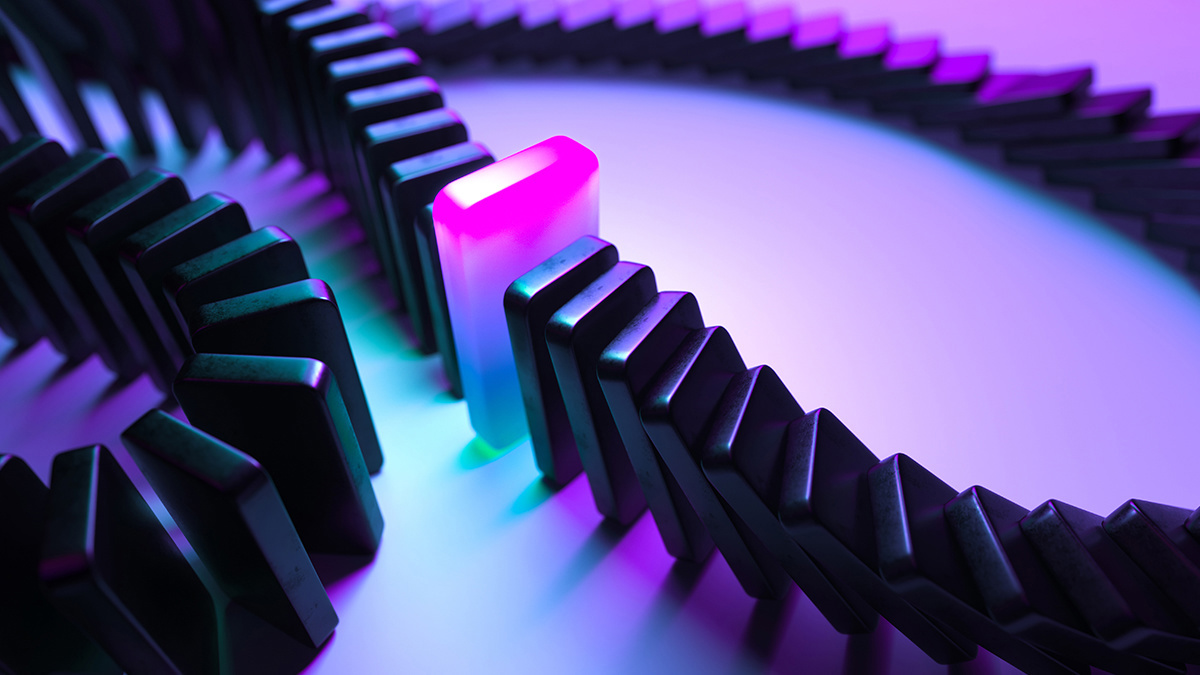