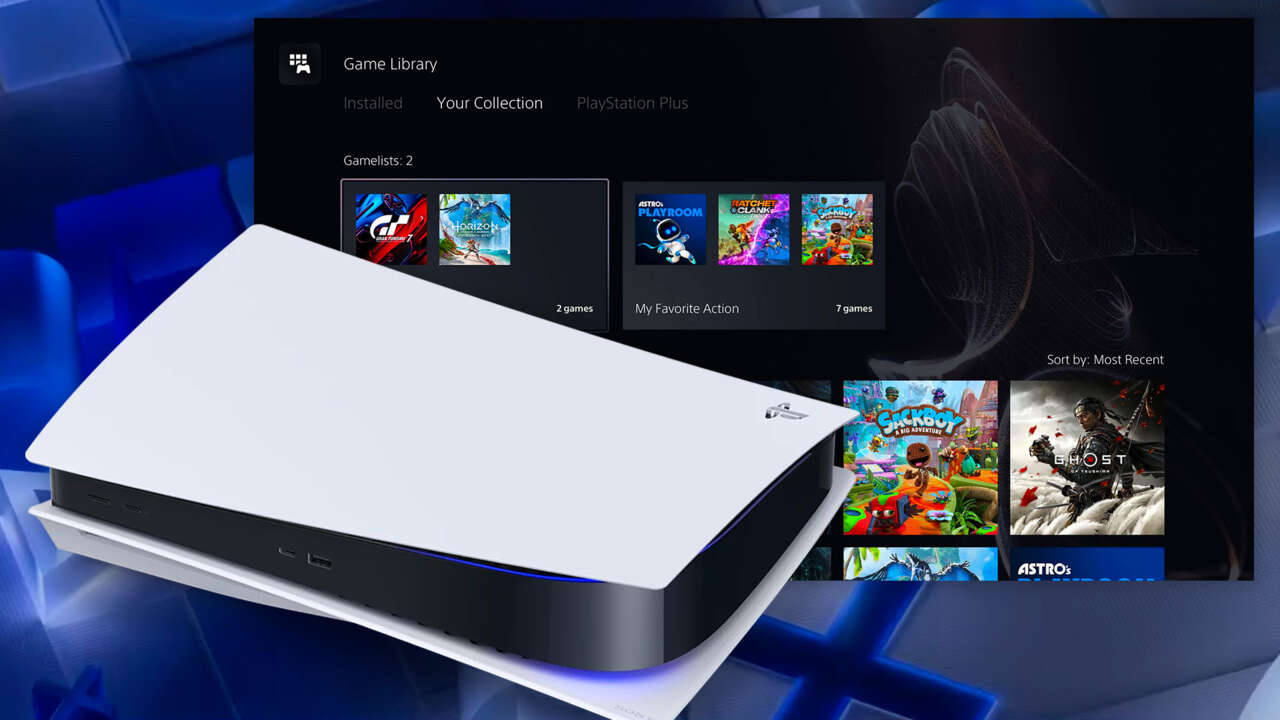 Following an earlier beta test, the latest PlayStation 5 firmware update is out now, adding 1440 HDMI video output and gamelists (AKA folders), along with some new social features.

Users can check if their HDMI device can reach 1440p by choosing “Test 1440p Output” in the “Screen and Video” option under system settings. For those playing a game with a higher native resolution, such as 4K, Sony said they “may benefit from improved anti-aliasing through supersampling down to 1440p output.”

As for game lists, players can now create these in their Game Library to help make organizing games easier. Game lists can support up to 100 games, and users can have up to 15 lists. Players can select any game to add to a list, whether it be on a disc, digital, or streaming.

On the hardware side, YouTuber Austin Evans got his hands on the new PlayStation 5 model that was discovered in the wild last week. Upon opening it, he discovered that the motherboard is around two inches smaller and that the SSD enclosure no longer has a printed circuit board through the entire length of the device and has more exposed metal, which Evans believes will dissipate heat more efficiently.

The cooling setup now has an additional heat pipe and a smaller heatsink, with the entire build now being around a pound lighter than the original PS5’s hardware. As for tangible benefits, Evans theorized that this model will draw around 20-30 watts of power less during gaming sessions but heat and noise output will remain roughly the same.

So for everyone that’s been struggling to find a PlayStation 5 over the last nearly two years, rest easy knowing that when you do eventually pick one up, it will likely be an improved model.

If you ended up making the Xbox Series X or S your console of choice this generation, Microsoft has a great new accessory for you. The Xbox Elite Series 2 “Core” model is a cheaper version of Xbox’s regular Elite Series 2 with fewer features.

Priced at $130, the controller has adjustable-tension thumbsticks, a rubberized grip on the handles, and hair trigger locks. Button-mapping is available through the Xbox Accessories app, just like it is for the regular model. 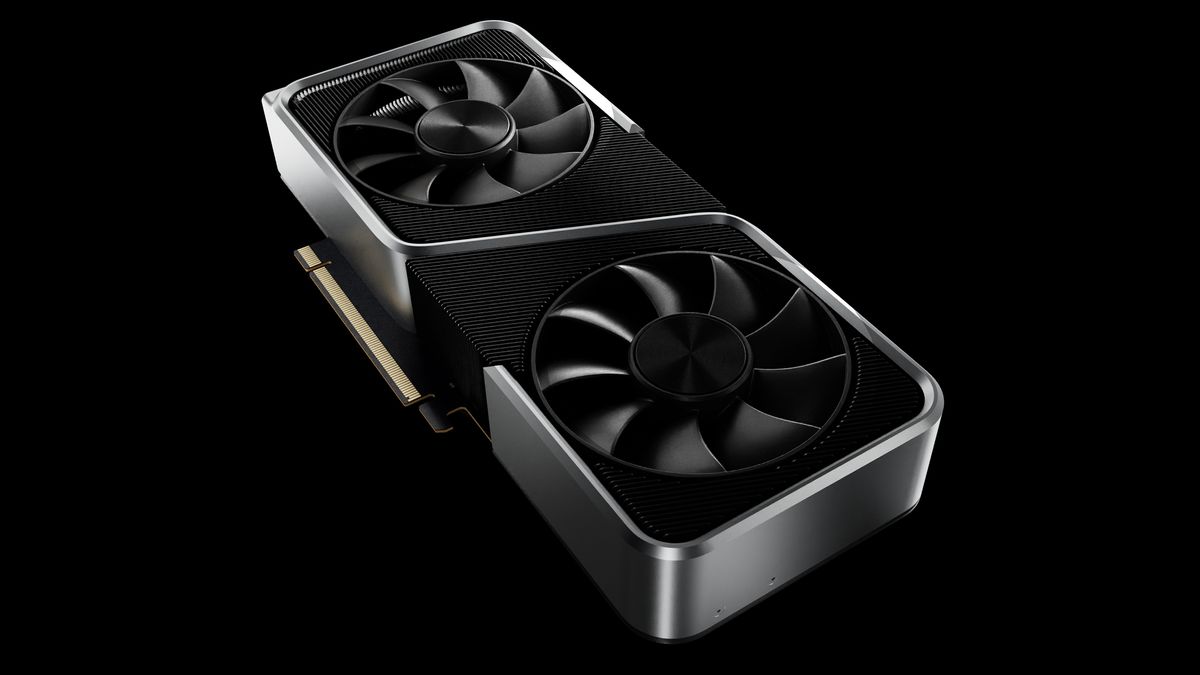