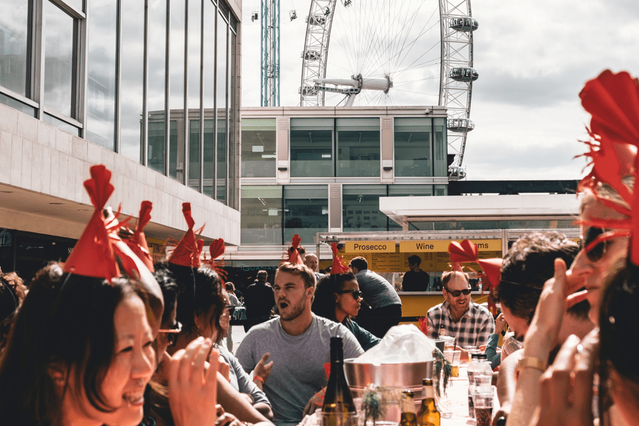 to cut its revenue forecast for the full year, but some analysts still believe in its long-term story.

After the market closed on Thursday,

Olo
,
which provides ordering software for restaurants, said revenue will be in the range of $183 million to $184 million for the full year. That is lower than both the $195.6 million analysts expected and management’s prior forecast of up to $197 million.

The call contrasts with recent commentary from the restaurant-technology company

raised its forecast for full-year sales on Thursday, while DoorDash recently increased its full-year call for the gross value of orders handled via its marketplace.

said it didn’t see evidence of a consumer slowdown, but DoorDash said that while there was no sign that acquisitions of customers are slowing down, order volume could have been higher in a better environment for discretionary spending.

At least two analysts cut their target prices for the stock but maintained bullish ratings on the company.

Truist
’s
Terry Tillman lowered his call to $16 from $25. He has a Buy rating on the stock owing to expectations for solid growth and profitability in 2023.

RBC analyst Matthew Hedberg dropped his price target to $12 from $17, but continues to rate the stock at Outperform. He noted that most customers are delaying implementing Olo’s software, rather than choosing not to use it.

“We believe the company has the ability to capture these deals in [calendar year 2023], which could point to revenue acceleration next year,” Hedberg said on Friday.

For the second quarter, Olo delivered 1 cent in profit per share versus a consensus of flat earnings among analysts tracked by