Microsoft has shipped some big pieces of software over the past 47 years, but there was one software release that weighed much more than all the others.

Today most of us use software on our PCs that doesn’t weigh anything because we download it, but that wasn’t always the case. Software used to ship in physical form on floppy discs or CDs—complete with printed documentation. Some of that documentation ran to thousands of pages, which resulted in very heavy software releases.

The official Windows developer documentation team at Microsoft decided to ask Microsoft Archivist Amy Stevenson “What was the largest piece of software we ever shipped?” The answer may surprise you:

Tweet(Opens in a new window)

As the video above reveals, the award goes to Microsoft C/C++ compiler with the Windows SDK, which was released in 1992 and weighed over 40 pounds. It included Microsoft C/C++ 7.0 in a box that was more than two feet long(Opens in a new window) and allowed a developer to produce MS-DOS, Windows, and OS/2 applications. As Stevenson points out, “we never did that again,” and the next product launched was Visual C++.

Recommended by Our Editors

Today, Microsoft offers Visual Studio(Opens in a new window) in Community, Professional, and Enterprise versions for modern software development across a whole host of different desktop and mobile platforms. The documentation “weight” can only really be counted in terms of energy used to store and deliver it to our screens as it’s all available online. I can’t imagine how much paper it would require to print out.

Get Our Best Stories!

Sign up for What’s New Now to get our top stories delivered to your inbox every morning.

This newsletter may contain advertising, deals, or affiliate links. Subscribing to a newsletter indicates your consent to our Terms of Use and Privacy Policy. You may unsubscribe from the newsletters at any time. 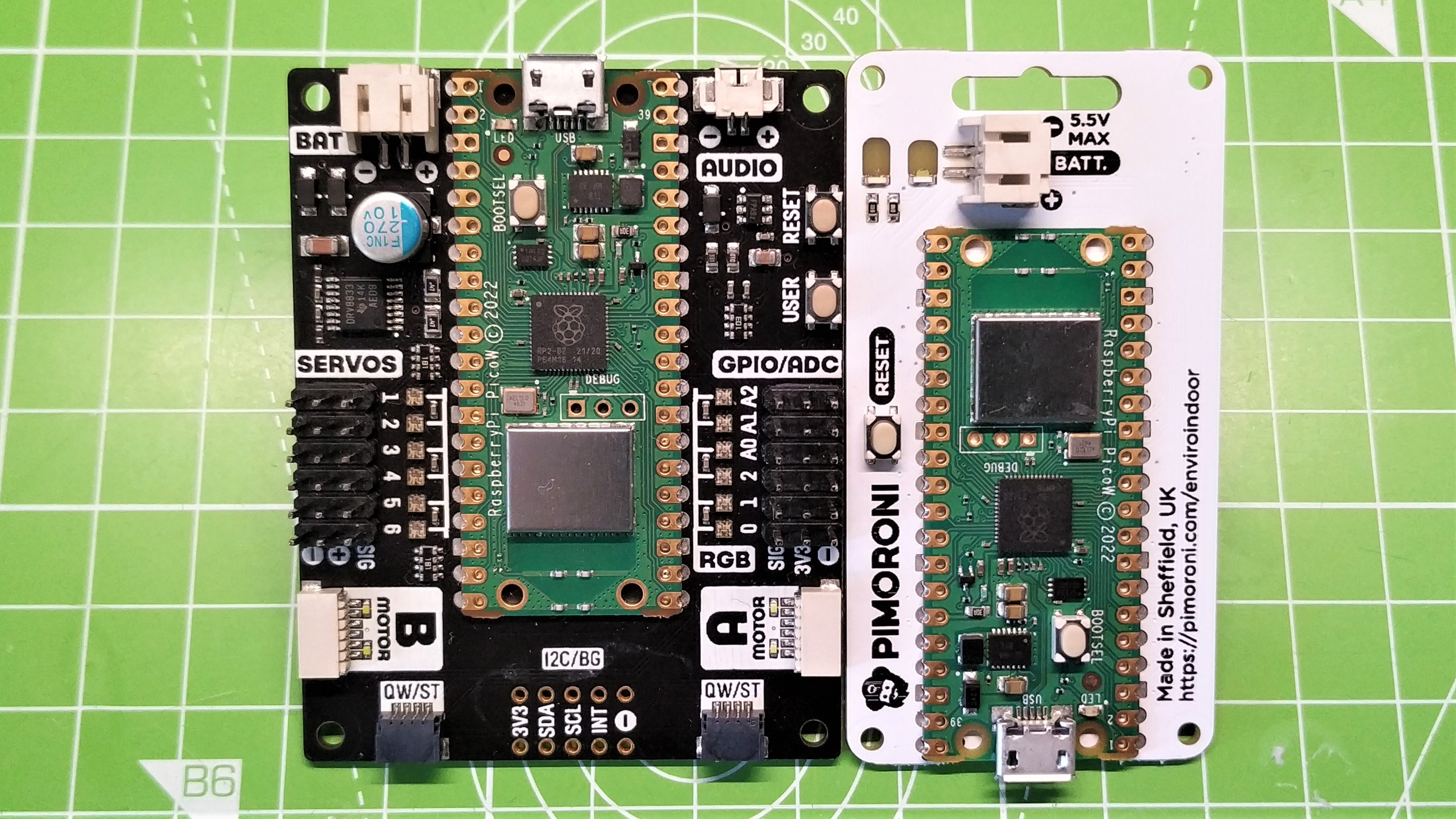 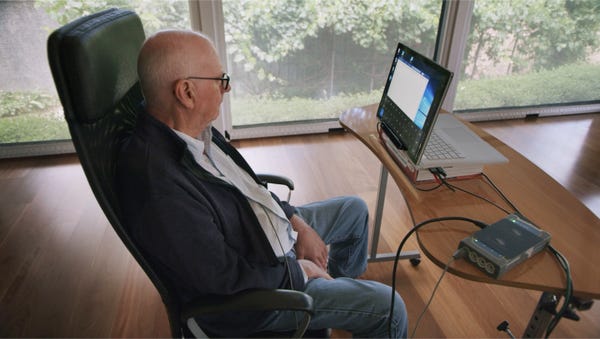