Flags of China and the United States are seen near a ByteDance logo in this illustration picture taken Sept. 18, 2020.

The high-stakes battle between the U.S. and China for supremacy in artificial intelligence has domestic lawmakers growing increasingly concerned over what losing out could mean for national security, the economy and American prosperity.

But as the world’s two largest economies pour resources into the race for dominance in the field, there’s also collaboration afoot. Indeed, some AI experts even say that cross-border cooperation is key to getting the most out of advancements in computing.

Engineers from Microsoft and China’s ByteDance, the parent of TikTok, are doing their part to advance that notion. Through a project called KubeRay, they’re working together on software intended to help companies more efficiently run AI apps.

Shan and Kanso explained the technical details behind KubeRay and pitched the software as helpful in powering AI apps that run on multiple computers, or distributed computing.

“Jiaxin and I have been working for like a year on an open source project and this is the beauty of a community gathering like this,” said Kanso, who has a Ph.D. in computer science. “We’re not in the same company, but we meet every week, we collaborate every week.”

Shan, who previously worked as a software engineer at Amazon Web Services, is based in the Seattle area, near Microsoft’s headquarters, according to his LinkedIn profile.

Companies often partner and share engineering resources to contribute to open source projects, which have gained popularity in recent years and have seeded numerous startups. The Microsoft-ByteDance collaboration is notable because of the brewing rivalry between the U.S. and China with respect to AI and intellectual property, and concerns over how technological advancements could be used for surveillance and privacy intrusion.

Microsoft has been investing heavily in AI along with competitors like Amazon, Google parent Alphabet, Facebook parent Meta and Apple. Like Google once did, Microsoft maintains an AI research lab in China, helping it tap into the country’s academic talent.

The Ray Summit was organized by software startup Anyscale, whose technology is built on Ray. Anyscale, which also contributed to KubeRay, was co-founded in 2019 by a group of engineers that included Ion Stoica, a computer science professor at the University of California at Berkeley. Stoica has a long history in open source software and co-founded Databricks, a data analytics company that was valued at $38 billion in a financing round last year.

Databricks was built on top of Apache Spark, which was developed at Berkeley under Stoica’s direction. Anyscale is trying to follow a similar path, and said this week that it’s just raised a fresh $99 million.

Tech giants like Microsoft and Meta often use open source projects as a way to propagate their own internal technological ideas to the wider community. Doing so helps lure potential recruits and serves as way to market the companies as technology leaders to developers.

The Microsoft-ByteDance relationship has some history to it. In 2020, Microsoft sought to acquire TikTok from ByteDance at a time when then-President Donald Trump threatened to ban the social media app over unspecified security reasons. A year later, Microsoft CEO Satya Nadella called the botched deal “the strangest thing” he’s ever worked on.

Previous post Meteor Lake CPUs Could Play Videos, Use QuickSync Without a GPU 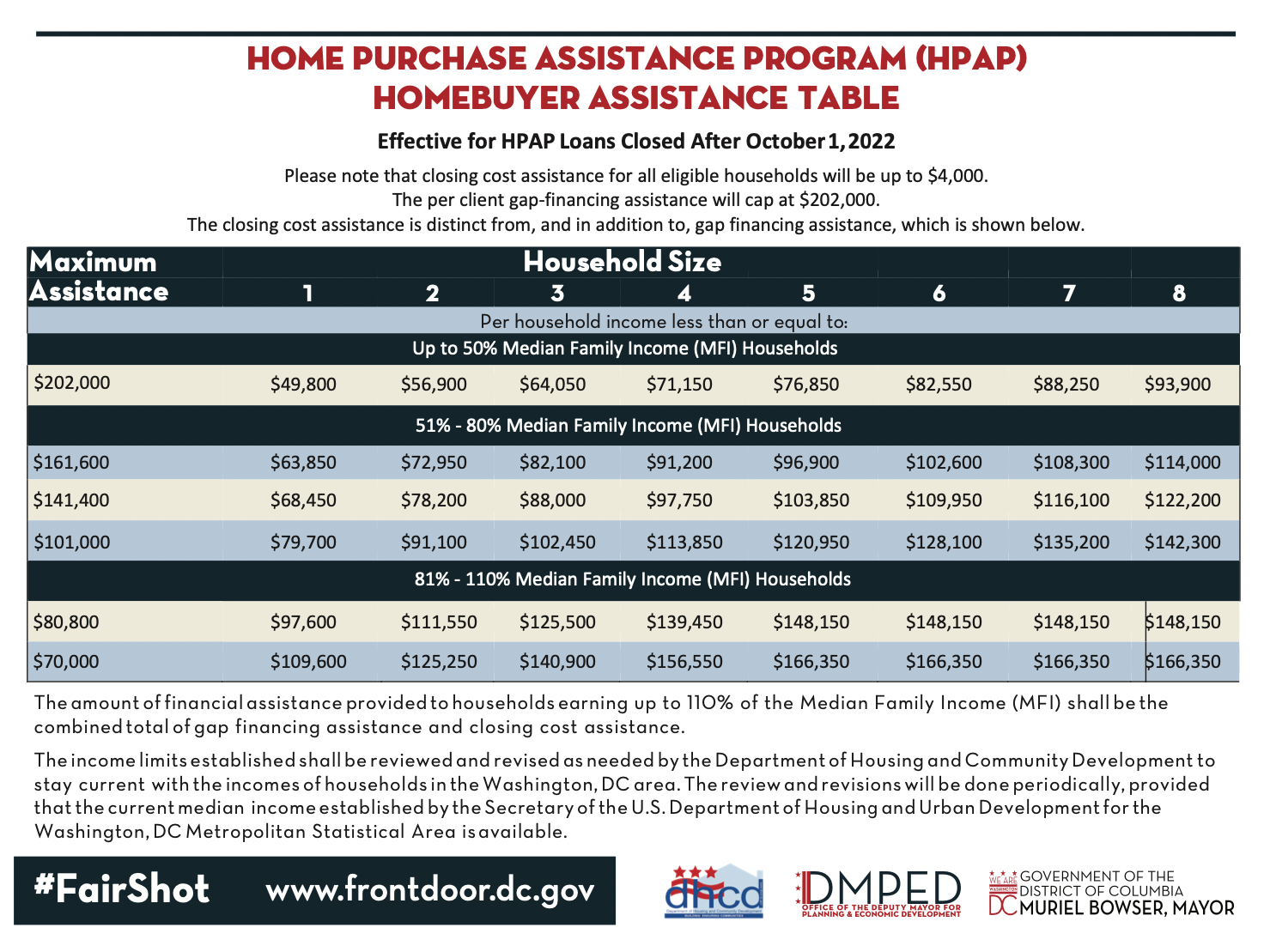