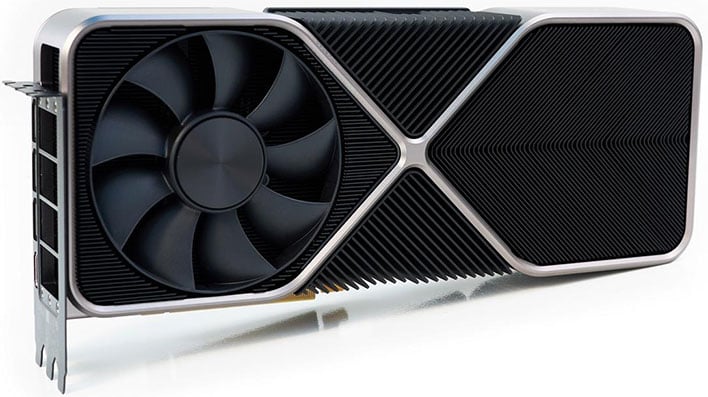 Are you getting weary of endless pre-release CPU benchmark leaks? We’ve seen numerous results from AMD’s incoming Ryzen 7000 series processors, and we’ve seen several from Intel’s next-gen Raptor Lake processors, too. What we haven’t seen yet are legitimate GPU leaks of AMD or NVIDIA’s new hardware—at least, until today. Thanks to leaker HXL, we get to take a look at the first for-sure real benchmark leak for a Geforce RTX 4090, and it’s a doozy.

The benchmark in question is 3DMark Time Spy Extreme. This is a version of the Time Spy DirectX 12 benchmark that ramps everything up to 11, pushing insane levels of geometric detail at full 4K Ultra HD resolution. It’s a ridiculously demanding benchmark, but modern GPUs are already able to crush it with ease.

Like all of the 3DMark “game-style” tests, Time Spy attempts to simulate a gaming workload, and as a result, the final 3DMark score is a composite of both GPU and CPU scores. For that reason, we’re focusing on the GPU score from the leak, both because the CPU result isn’t that interesting and also because the leaker tested the pre-release GPU with a relatively modest Core i5-12400F CPU.

What a GPU score it is, though. Over 20,000 points, a world first—and even faster than the earlier leak. For comparison’s sake, a GeForce RTX 3090 Ti typically scores just over 11,000 points, while AMD’s finest (the Radeon RX 6950 XT) usually stalls out a bit past 10,500. Those are both absolutely monstrous GPUs with incredible gaming performance, and yet the leaked GeForce RTX 4090 result absolutely demolishes them, with a 79% lead over the RTX 3090 Ti and 89% over the Radeon card.

If you’ve been looking at the specification leaks and performance rumors that we’ve been reporting on, this really isn’t a surprise. Folks have been saying that the top-end Ada Lovelace card would be double the performance of the RTX 3090 for some time, and while this doesn’t quite meet that high water mark, this also isn’t the rumored 600-to-800-watt card, either.

Posting in his thread on Chiphell, the leaker stated that the card hit temperatures of just 65°C in a room temperature of 30°C. That’s quite cool-running for a high-end GPU, and the explanation is that the heatsink is “very large,” according to the leaker. He went on to say that it will not fit in mid-tower cases, and that the cooler looks like it is designed for much higher TDPs, possibly as high as 800 watts. However, his card is only rated for 450 watts.

It’s possible that the card is indeed designed for higher power yet limited itself to 450 watts due to the lack of a proper 12VHPWR connector. As you may recall, the 12VHPWR connector will carry 450 watts as a dumb plug but can supply up to 600 watts if the proper signal is sent over the additional 4 pins outside the twelve power pins.

The low temperature is particularly impressive considering that the card hit a clock rate of 3015 MHz during the 3DMark test. It’s been rumored for some time that a major part of the performance uplift coming along with the RTX 4000 series is due to drastically increased clock rates. The GeForce RTX 3000 “Ampere” family struggled to clock as high as AMD’s RDNA 2-based RX 6000 series, and that may have been down to the inferior Samsung 8N process that Ampere used.

With the new GeForce GPUs built on TSMC’s 5N, it seems we’re about to see a huge generational leap in performance, at least at the top-end. NVIDIA is expected to reveal the new GPUs at its Project Beyond show launching GTC on September 20th, so hold on to your butts. 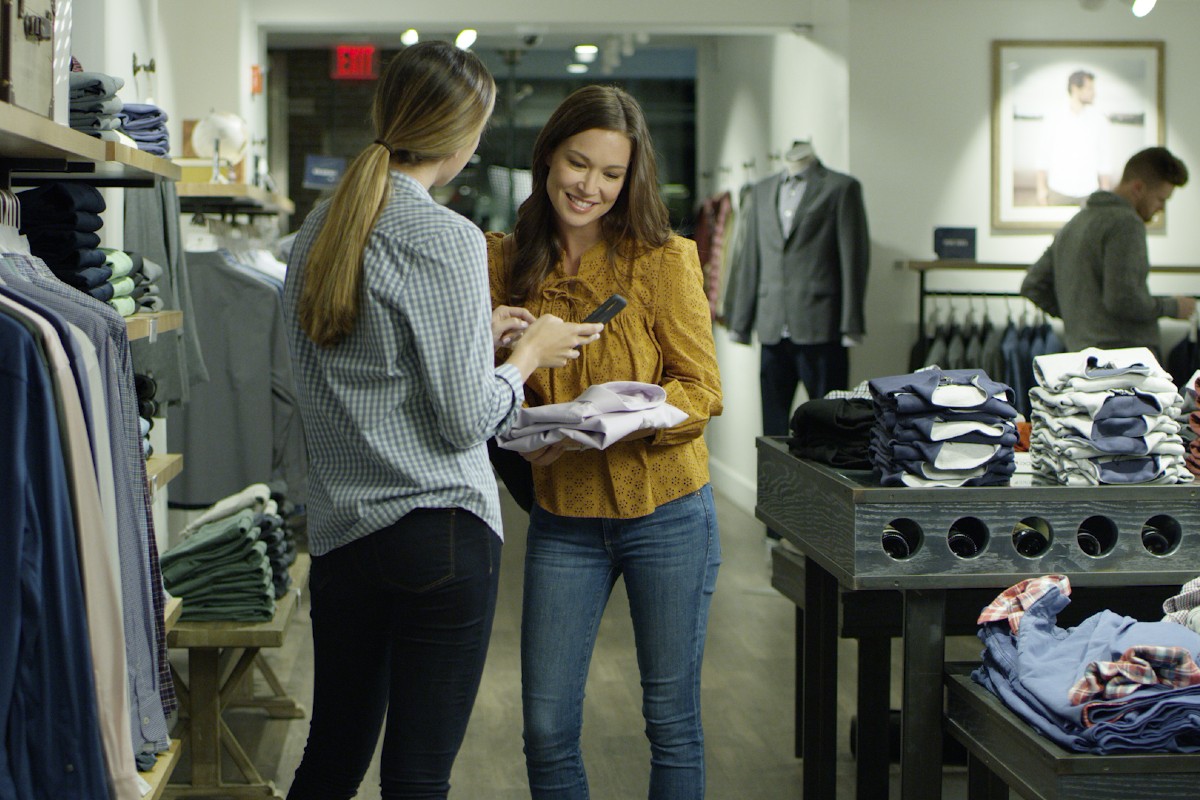