Apologies for reporting three-day-old-news (thanks, Bank Holiday weekend) but this is a rare surprise in the world of PC hardware: EVGA, longtime graphics card board partners to Nvidia, are getting out the GPU game entirely. What’s more, according an interview with Gamers Nexus, their reasoning is a lack of “respect” shown to them by Nvidia themselves. Suffice to say, there won’t be an EVGA version of the RTX 4090 or any RTX 40 series GPU that might be announced during Nvidia’s GeForce Beyond event later today.


EVGA apparently informed Nvidia of their exit strategy back in April 2022, though have only gone public with the news on the eve of the next GeForce generation. They’ll continue selling their existing stock of RTX 30 series models, and will keep parts on hand for replacements and warranty fulfilment, but once they’re gone, that’s it – no more EVGA graphics cards, thus ending a GPU partnership that began over 20 years ago.


EVGA’s statements to Gamers Nexus – attributed to senior staff like CEO Andrew Han and chief branding officer Joe Darwin – consistently emphasise that this wasn’t a monetary decision, partly because while graphics cards make up the bulk of EVGA’s revenue, tiny margins supposedly mean they account for only a small portion of profits. Instead, EVGA cite long-standing frustrations with how Nvidia allegedly treat their board partners.


Or, as Han put it, “This? This is easy. Working with Nvidia was hard.”


Nvidia’s secrecy about upcoming GPUs was given as a major factor. For instance, EVGA claim they and other partners aren’t made aware of Nvidia GPU prices until they’re revealed publicly. And not just the RRP/MSRP that consumers pay, but also the finalised chip cost that EVGA would have to pay Nvidia to produce their graphics cards in the first place.


Board partners are also allegedly prevented from selling flagship models (like the RTX 3080 Ti) above a certain price, limiting the potential for very high-end designs. And trying to set lower prices can be an issue too: EVGA complained to Gamers Nexus that Nvidia would knowingly undercut partner cards by selling their Founders Edition models at prices that partners couldn’t feasibly match. Darwin said the company attempted discuss these price control issues with Nvidia, but were unsuccessful.


Nvidia have downplayed any strife between the two companies, releasing a statement to PC Gamer that says “We’ve had a great partnership with EVGA over the years and will continue to support them on our current generation of products. We wish Andrew [Han] and our friends at EVGA all the best.”


There’s no intimation that EVGA were subjected to any worse treatment than Nvidia’s other GPU partners, which include Asus, PNY, MSI, and many more, though they’re very much the first to openly express discontent. They also confirmed that they’re not even interested in a similar partnership with AMD or Intel, to work on their respective Radeon and Arc GPU lines: they’re out of graphics cards for good. Finished. Donezo.


Instead, EVGA intend to refocus on their other, if lesser-known, hardware pursuits. Their PSU business reportedly produces much higher profit margins than their graphics cards, even with a much smaller slice of revenue, and they produce motherboards, peripherals and CPU coolers as well. Darwin suggested EVGA weren’t planning staff layoffs as a direct result of shuttering the GPU side of the company, though it’s hard to see how everyone involved in such a large operation would be able to integrate into the much smaller component and peripheral divisions. At the very least, EVGA expect some “attrition” in staff numbers, whereby previously GPU-focused employees leave voluntarily rather than transfer internally.


I do think this is all a bit of a shame. If you ever had the luxury of choosing which partner model of a GPU to pick, you could rarely go wrong with an EVGA version, and their customer service arm has a legendary reputation for helpfulness. With the absolute best of intentions, I also can’t see how EVGA can support the same staff numbers after lopping off such a huge part of itself.


That said, there’s a sense that the graphics cards industry will just keep on ticking. No other Nvidia board partners are rebelling against the green giant’s policies, even if there’s some off-the-record grumbling in the background, and of course we are only hours away from a major RTX 40 series reveal. Only this time, there’ll be one fewer name among the supporting cast. 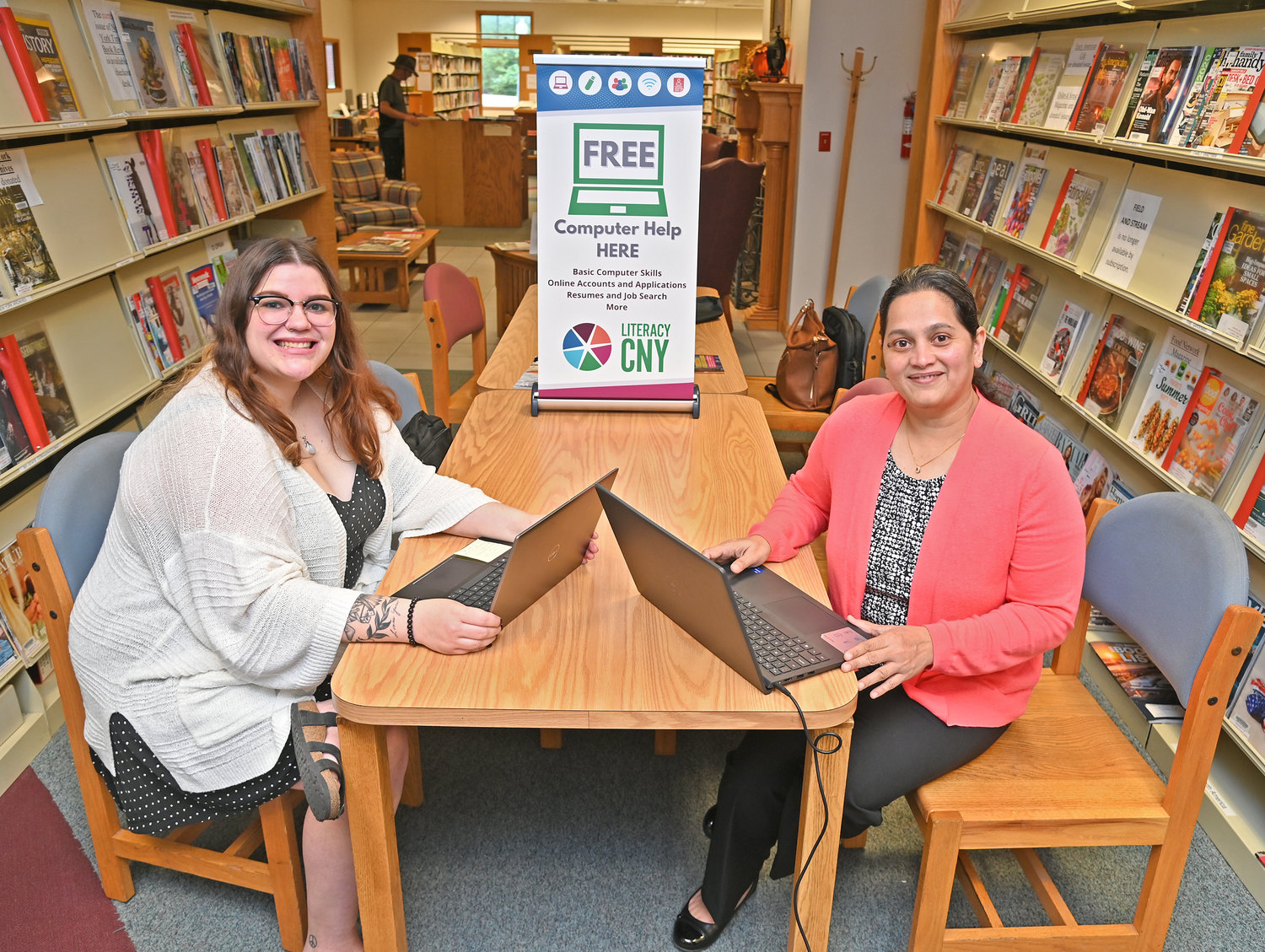