For unknown reasons, previous rumors have indicated that Ryzen 7000’s release date could get postponed from September 15th to the 27th. But now, according to a report by HardwareLuxx, (opens in new tab) we know why. AMD is reportedly dealing with AGESA issues on the motherboard side, which will be the main culprit for the postponed release date if it becomes official.

Unfortunately, HardwareLuxx says it was not given a reason (by its source) why the AGESA microcode is at fault.

If you are unfamiliar with AGESA, it is effectively AMD’s core firmware for all its modern motherboards and microprocessors. As a result, AGESA is a critical aspect of all Ryzen systems today. Unfortunately, bugs about AGESA can destroy system stability and prevent critical components from functioning correctly, such as USB ports, memory, PCIe busses, clock speeds, power delivery, etc.

It is easy to guess why AMD is having such difficulty with its low-level motherboard software. AM5 is a brand new motherboard architecture, housing new connectivity standards for AMD, such as DDR5 and PCIe 5.0, as well as brand new chipset designs. All in all, testing every single nook and cranny of brand new system architecture is difficult (if not impossible) to do under time constraints.

It is why almost all brand new platforms from Intel and AMD have “game breaking” bugs on launch day, due to the developer and engineering inexperience with bleeding-edge architectures.

Nonetheless, AMD needs to provide a “bare minimum” level of stability on day 1 of release. If this condition cannot be met, the release window needs to be pushed forward to prevent the platform from collapsing in users’ hands.

With evidence for both a rumored release day postponement for Ryzen 7000 and major AM5 motherboard software issues simultaneously, we suspect there is a high chance AMD will probably move the release date to the 27th. Hopefully, it doesn’t come to that, but it is better to be safe than sorry. 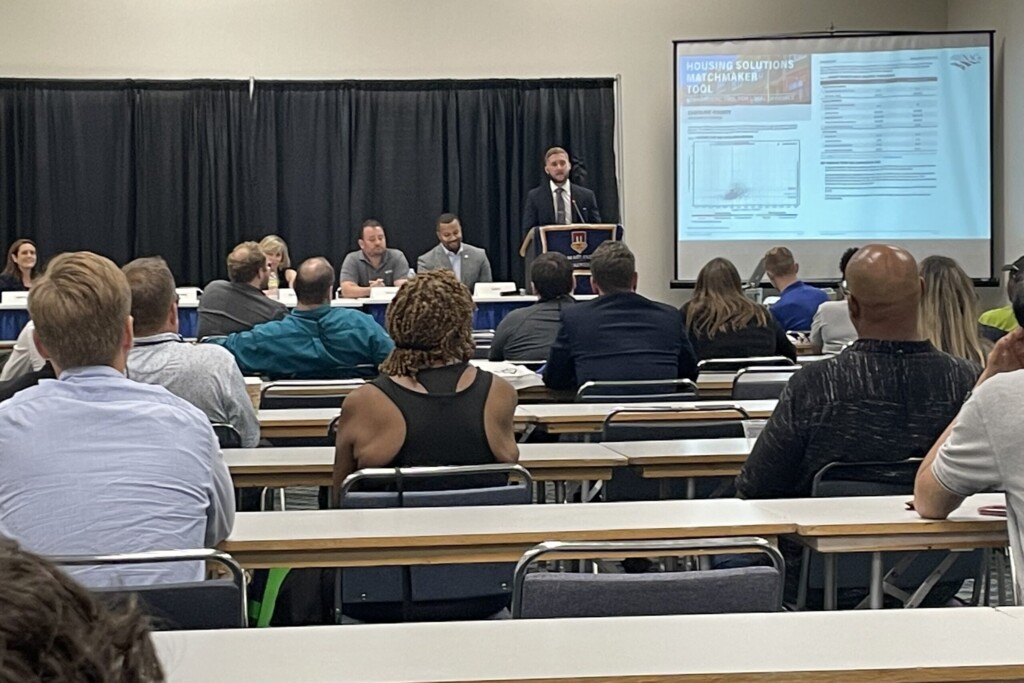