Opinion editor’s note: Editorials represent the opinions of the Star Tribune Editorial Board, which operates independently from the newsroom.

A recent Star Tribune investigation tells the story of two then-16-year-old cousins — Arriell and Debra — who stole a car in April 2021. Arriell was given the chance to participate in diversion programs and counseling and turned her life around.

As the driver of the stolen vehicle, Debra was not given that opportunity, was charged with several felonies and faced months of legal proceedings. Later, Debra helped another group of teens steal another car that was involved in a high-speed chase ending in a violent crash. Debra was killed.

That’s just one particularly tragic example of inconsistency in Minnesota’s juvenile justice system, one of a number of ways that system is failing, according to the newspaper’s “Juvenile Injustice” project.

A particular problem is that Minnesota counties, which handle juvenile cases, lack uniform standards for diversion programs or other services designed to prevent kids, when appropriate, from being charged, sentenced and jailed.

According to the news report, a teen who steals an iPhone in Anoka County would likely be charged criminally and placed on probation. But if the same teen swiped that cellphone in Ramsey County, he or she might well be able to avoid the criminal justice system.

The state and its counties need more consistent criteria for determining who can participate in diversion programs. Guidelines clarifying what those programs should include also should be developed. Then the services should be monitored and evaluated to determine their effectiveness.

Diversion programs redirect young people away from the juvenile court system and into a range of rehabilitation programs that can include counseling and restorative justice plans. Those services are meant to address the underlying causes of harmful behavior and prevent young people from reoffending.

Minnesota law requires every county to have a diversion program, but establishes no uniform eligibility standards. A state requirement to provide regular progress reports on diversion programs also is not being enforced. And Minnesota doesn’t have a central state agency to oversee juvenile justice programs, leading to a tangle of local rules that can vary widely from county to county.

“It’s justice determined by ZIP code, not fairness … each county can do what it wants, which means that no one understands how restorative justice works and its power,” said Rep. Sandra Feist, DFL-New Brighton, who has rightly proposed legislation that would expand state oversight of youth restorative justice programs.

Ramsey County Attorney John Choi told an editorial writer that uniform standards are important but that there should also be a focus on “uniformity of outcomes,” including development of a common understanding of good outcomes. Choi added that there should be more support for parents and families trying to cope with and help kids who may have addiction or mental health issues.

According to a Star Tribune survey of 44 counties, including all metro area counties, nearly half fail to determine whether youth complete community-based diversion programs. Less than a third track recidivism rates.

Certainly, diversion without any detention isn’t the answer for all young people who violate the law. Those under 18 who commit especially violent crimes and/or have long lists of prior offenses should be held accountable.

But those who commit lesser offenses, no matter what county they live in, should at the very least have the chance to avoid conviction in the juvenile justice system. 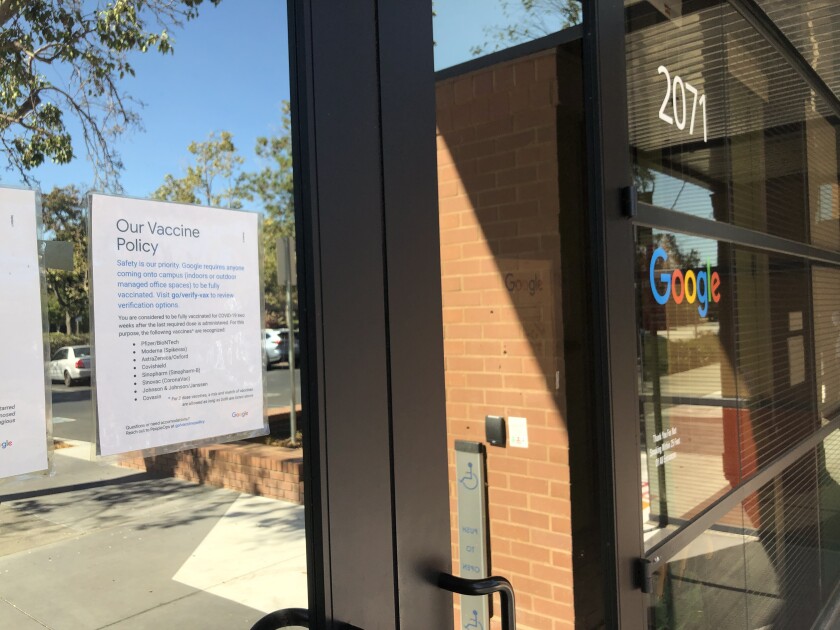 Next post At Snap and other tech firms, a harsh comedown for workers