NEW YORK, Sept. 15, 2022 (GLOBE NEWSWIRE) — ARC officially moved  ARC Reactor to V1.2 which allows developers to ingest any code from any EVM chain, and instantly display the code as a functional and editable diagram. Developers can immediately visually audit the code, with all exceptions and dependencies brought to light as well as how each module interacts with each other.

From there, the software developer can edit, add and build code functions, collaborate with other developers, test the code and ship it to any EVM chain.

In the following tutorial in the developer portal, smart-contract developers can follow a simple 8-step process which takes a total of 30 minutes of development time. This tutorial and video demonstrates how to ingest, audit, edit, test and ship a robust project like PancakeSwap from Binance BNB Chain to Polygon chain: https://reactor-docs.arc.market/category/tutorial

ARC Reactor’s objective is to create the new GUI terminal for creating, auditing, building, maintaining, collaborating and shipping of all smart contracts and code. While the team have initially chosen to focus on the burgeoning EVM (Ethereum Virtual Machine) ecosystem first, their roadmap includes other all significant languages and ecosystems including Solana, Cosmos, PolkaDot, Hedera, Java, Python, Ruby, React and more.

The team’s vision is that in a few years, the vast majority of software developers in startups and corporations will use ARC Reactor as the de facto tool for developing and maintaining all codebases.

Henry Syahputra (CTO and technical co-founder of ARC) originally conceived of Reactor in 2018, inspired by the simple question: “What if all software development was a visual process, completely transparent and interactive? What could change?”

ARC Reactor presents a paradigm shift, allowing any code to be ingested immediately, ranging from open source libraries and existing solutions, right through to existing code within a corporation or startup. The software developer gains instant insight into every aspect of the architecture and code, including potential malware, exceptions, broken dependencies and more. Furthermore, the display of the code visually offers a nuanced and different perspective of the code which recently led ARC Reactor to help one of the leading no code startups in WEB3 to identify a critical flaw in its architecture.

Beyond this initial perspective, the software developer can dive deeper and see all the logic in the smart contracts and code displayed visually and alter that code, as well as add functions.

From that point the software engineer can test the code they want to ship and deploy it to any chain they choose.

Since Syahputra initially conceived of Reactor in 2018, his published paper has been cited numerous times, including by the Portuguese government for their Digital Identity solution in collaboration with WallID:  https://scholar.google.com/scholar?cites=7580646348223569168&as_sdt=2005&sciodt=0,5&hl=en

Syahputra shares: “My inspiration has always been the decentralization of opportunity for fellow human beings, as well as the mass adoption of blockchain technology. It occurred to me years ago: ‘wouldn’t it be great if anyone could understand the blockchain and its idiosyncratic coding… what if anyone could understand it and build on it, especially those with economic barriers?’ In building Reactor with the open-source mindset at its core, I hope everyone is welcomed into a blockchain world without limitation.”

ARC are specifically focusing on reaching out to L1 and L2 chain partners, who they feel can effect the greatest change by significantly helping them and projects in their ecosystem to:

For more information about this release as well as insights regarding the Reactor business model, please visit: https://arc-market.medium.com/arc-reactor-documents-and-tutorial-portal-launched-466d766005dc

ARC’s mission is to be the central command console for crypto.

From there, users can audit the code, use the visual editor to modify the code, add custom fractions, maintain code and ship to any Ethereum Virtual Machine (EVM) chain. The ARC Reactor supports over 22 chains at present. All source code can be exported and used anywhere with zero vendor lock-in.

Image 1: ARC Reactor, the GUI of smart contracts and coding, is live in v1.2

ARC Reactor, the GUI of smart contracts and coding, is live in v1.2 and ARC has released a developer documentation portal with a tutorial.

This content was issued through the press release distribution service at Newswire.com. 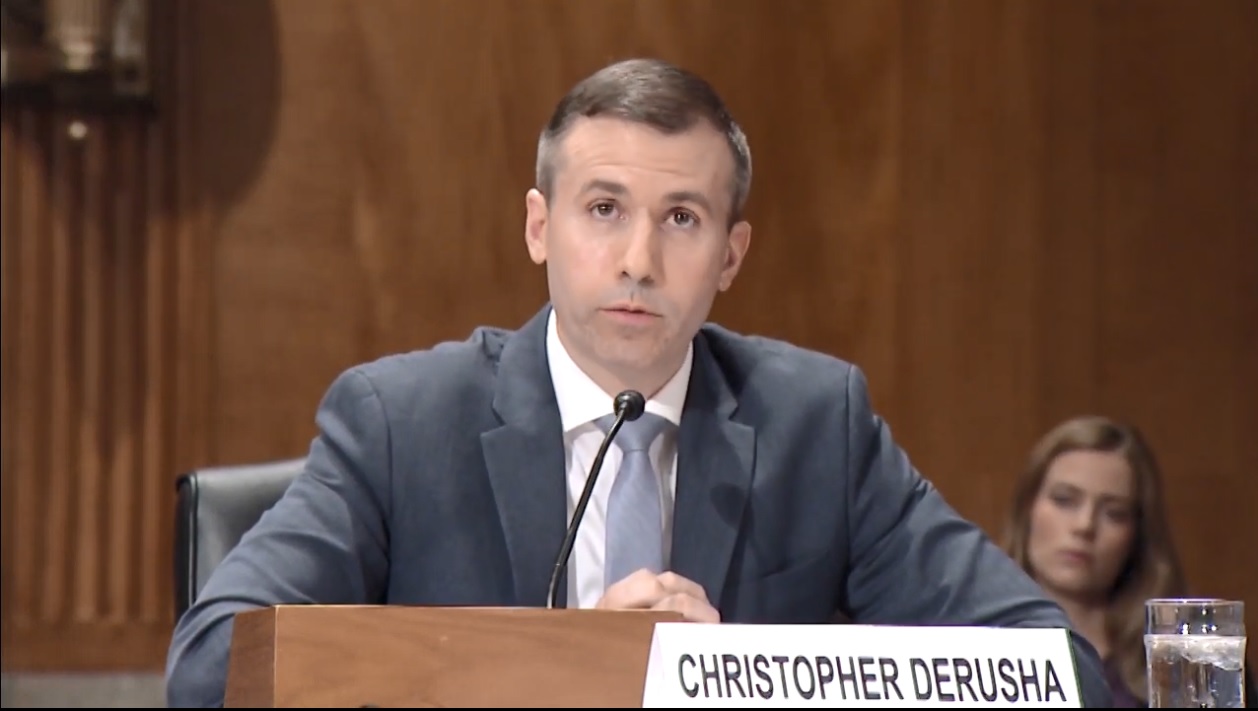 Next post Federal CISO: Software security memo is an enabler of the digital future